Following in the footsteps of the genre's great titles, 'Aeterna Noctis' feels like a traditional 2D Metroidvania mixed with modern gameplay mechanics and environmental storytelling. Taking the role of the 'King of Darkness' you must regain your power exploring the vast lands of the world of 'Aeterna' across 16 different and connected areas in classic Metroidvania vibe. The fast-paced combat with truly challenging mechanics will join an exciting and deep story in this adventure made frame by frame using traditional 2D animation.

Chaos, supreme god, creator of the universe and of all that it inhabits, decided at one point in his creation to make the world of 'Aeterna'. He populated it with different races and appointed wise rulers to show the way. Before long, these beings turned against their creator, grouping into two large groups and giving rise to war, death and hatred. This angered Chaos who, in his infinite immortality, took it as an insult to his magnificence and cast a terrible curse on the kings of both factions. He named them 'King of Darkness' and 'Queen of Light' and condemned them to fight each other until the end of days. Cursed, even death could not free them from their destiny since, even if they defeated their opponent, Chaos granted them the gift of immortality and they were reborn again to regain their power and continue their eternal war. 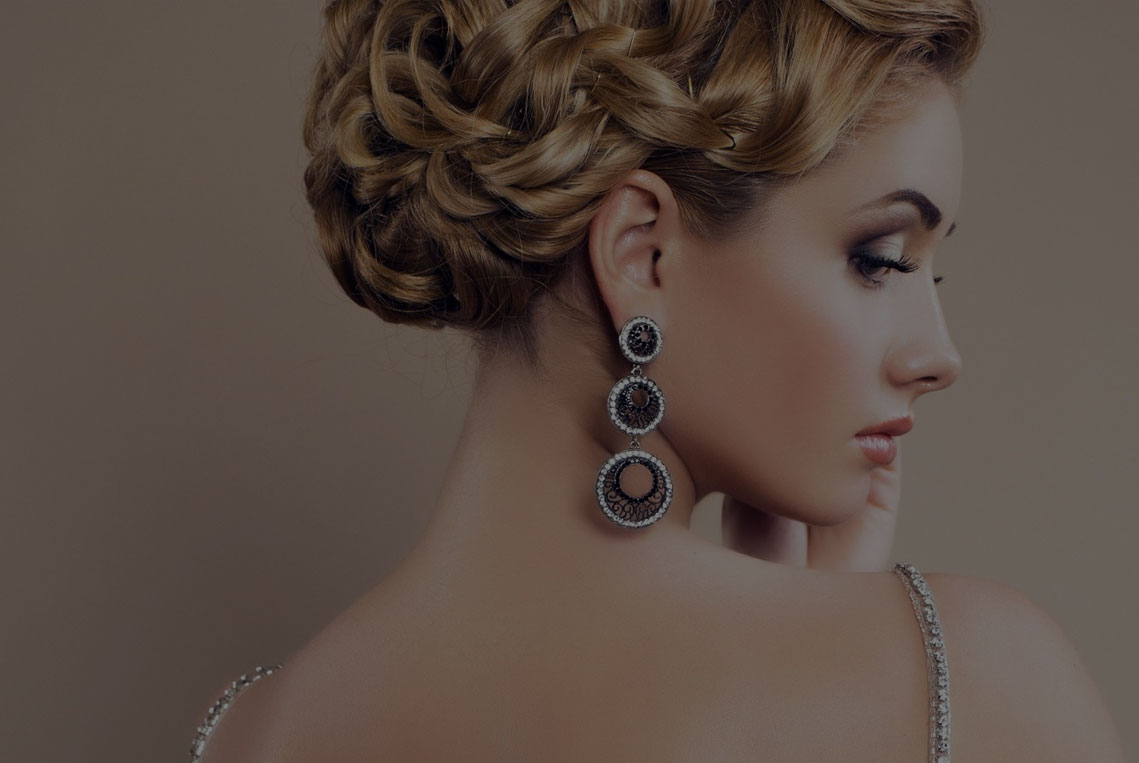